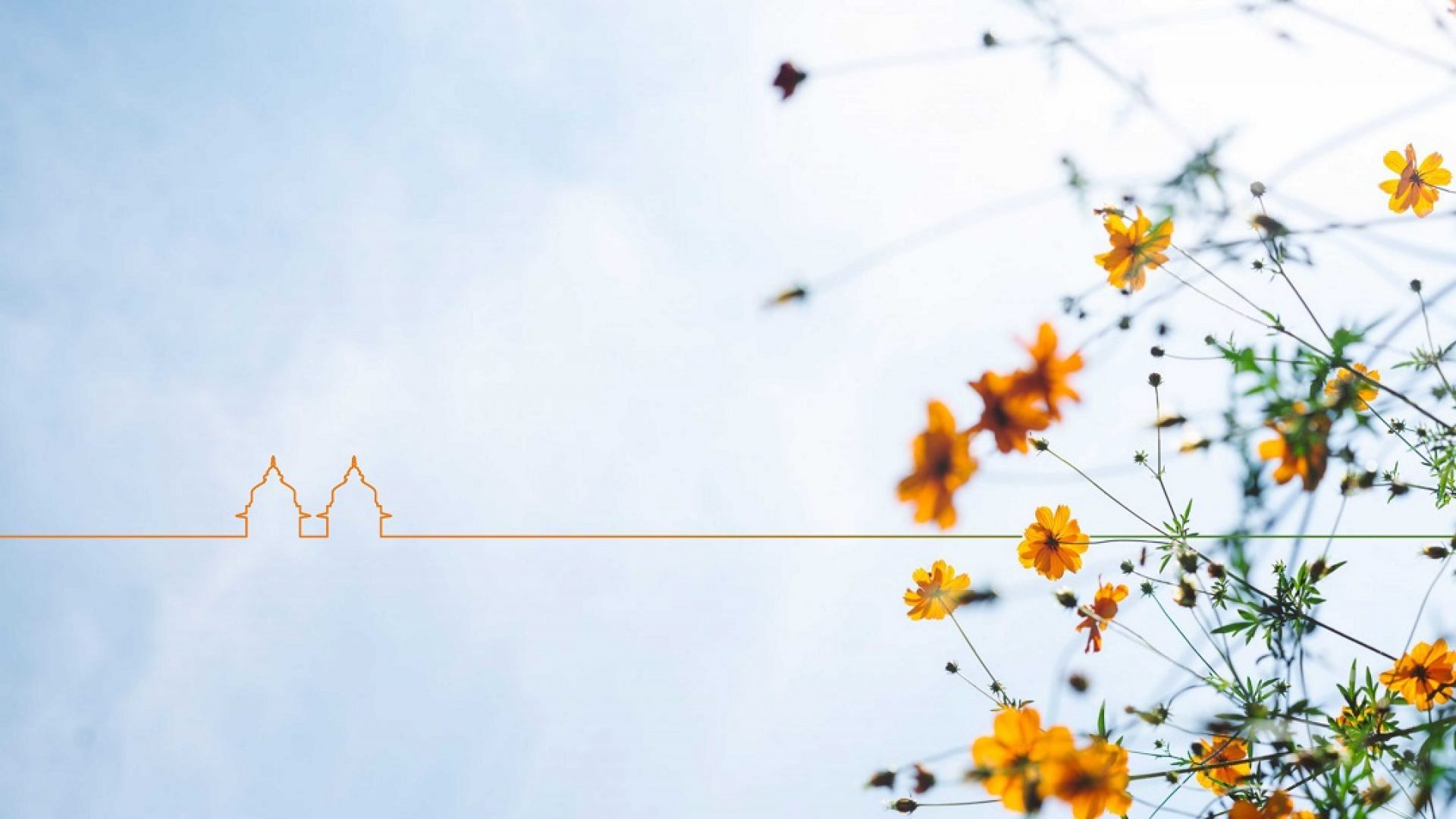 A Hyme For Health and Fitness 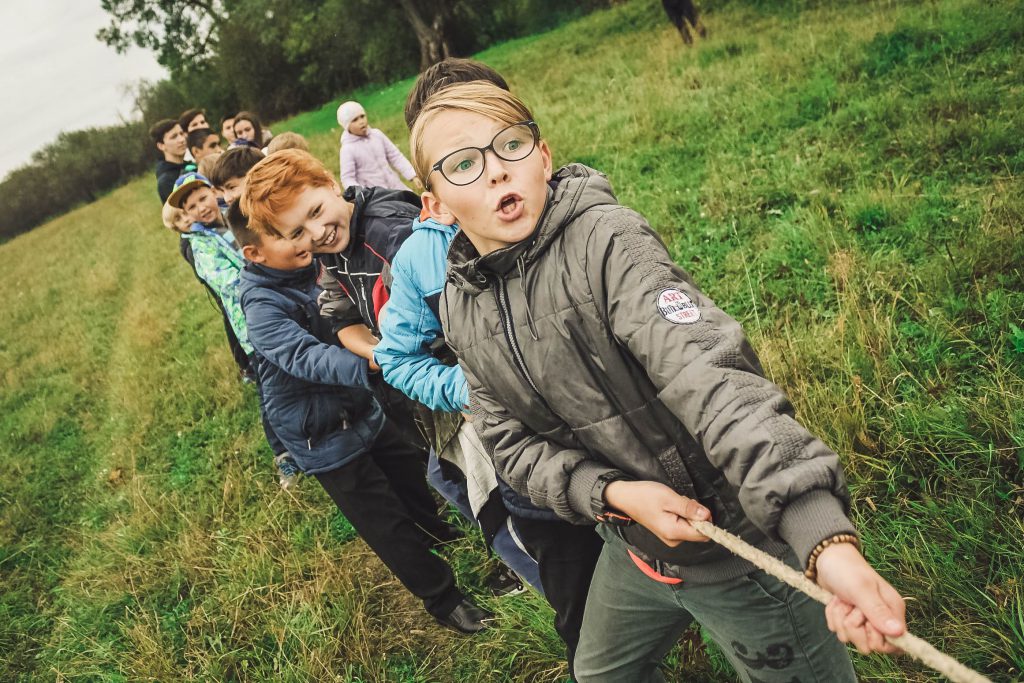 My last post may sound a bit extra-describing. However, the upcoming ones will hopefully interest you to read and think over, as I am going to put forward many untouched chapters from human life and its belongings today and many of my later posts, I believe that we should at least think upon. How we will be going to resolve them is a later stage though.

You won’t believe that the oldest member of our family – our grandfather has lived 100 years of his life. While he was alive, people were like “how could you be so energetic and active at such an age?” And he gave his all credit to a disciplined lifestyle, yoga, less interest in “swadendriyan” and of course a paramount of Gayatri Sadhana in routine. Of course, a happy married life and your family’s support is an intriguing factor behind that too.

He always gave some important ‘gurumantras’ to the ones who were admiring him and one of those was – “Always – eat less, delicious food.” With our frequent discussions over his this kind of habit, he always made me realized that when we get the delicious food, we overeat and it affects our body that ultimately rises problems like high blood pressure, cholesterol, indigestion and so on. Whereas, eating less our favourite food helps us maintaining the diet discipline for a better health.

Simultaneously, he gave importance to regular exercises. Until he was 93-94, he was regularly climbing stairs, having an evening walk and does yogasanas regularly. Isn’t it amazing!

The youth today has significantly realized the importance of good health and so is running hard behind either Baba Ramdev’s yogasanas, gyming or some extraordinary dance form to stay healthy and fit. The need for involving more number of vitamins and healthy elements over fatty food and obese lifestyle has emerged with the changing era of understanding ‘health is wealth’ concept. Late night working in the offices and dealing with feeble morning bodies is still a tough job to combat with.

A little or so, I think a bit change in lifestyle could be a solution. Let’s see, how well today’s youth copes up with it.

For a better tomorrow, we should always think positive.

Main Album » A Hyme For Health and Fitness